It is safe to say that most pairs of sunglasses fall under basic design categories like aviators, wayfarers, and rectangles. There are a few designs and shapes that are purposely unique. Cat eyes and butterflies are among them. But why stop there? A few other designs break the mold entirely.

Below are descriptions of three types of sunglasses you can buy today. You can find them online or at local retailers who specialize in distinct styles. They are not all that popular, at least according to Salt Lake City-based Olympic Eyewear, but they are out there. If you can pull off all three styles, you are an eyewear rock star.

Steampunk is a very distinct cultural movement that emerged in the 1980s. It is an offshoot of the cyberpunk movement of the 60s and 70s, but with a bit more technology mixed in. Clothing accessories designed in the steampunk style offer a combination of 19th century steam-powered industrial and modern technology.

It is hard to pull off this look because it spans nearly a hundred years of history. You really have to be able to embrace the entire steampunk mindset to do it. Suffice it to say they don’t go very well with contemporary outfits. If you are going to rock a pair of steampunk sunglasses, your whole wardrobe has to be steampunk themed. Otherwise you’ll look like somebody who picked up an old pair of sunglasses at a garage sale.

The opposite side of the vintage steampunk coin is the futuristic robot design. If you don’t know what this means, look up Lieutenant Geordi La Forge from Star Trek: The Next Generation. He was the chief engineer on the USS Enterprise-D serving under Captain Jean-Luc Picard.

La Forge wore an ocular prosthetic due to being born blind. The prosthetic was fashioned to look like a thin visor that wrapped around the sides of his head. Its design sparked an interest in futuristic robot sunglasses, an interest that remains today. Note that today’s robot sunglasses are generally marketed as costume pieces. But if you can make them work as daily eyewear, go for it.

The least stylish among us stand a chance at pulling off the vintage steampunk and futuristic robot sunglasses. Only the coolest of the cool can manage to pull off face shield shades. If you don’t know what these are, it’s all in the name. Just do a quick internet search. You will get it quickly enough.

Needless to say, face shields are serious shades. If it were not for the Captain Obvious factor, I would explain that they are oversized. But no need for that. One glance and you’ll fully understand.

Over the years, designers have come up with some truly bizarre eyewear designs. The three types of sunglasses described in this post are not necessarily bizarre, but they aren’t all that common either. You really have to be a fashion maven to pull them off. If you can do it, you deserve a place in the sunglasses Hall of Fame. Perhaps you can ask your friends to nominate you.

The Wonder of Expressing Yourself Through Clothing 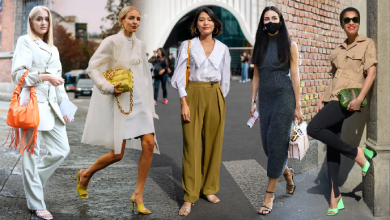 Tips on how to match your outfit & sandals 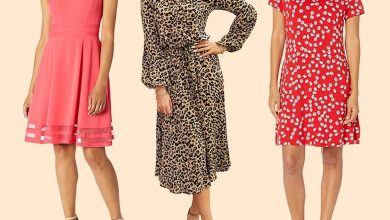 Troubling for a dress, save your time by looking at these. 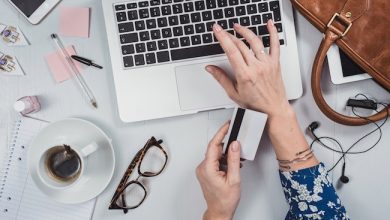 Price is no more an issue while shopping for fashionable stuff 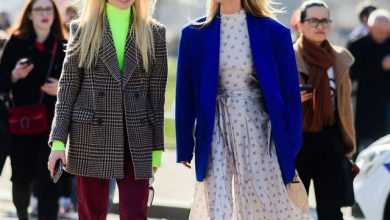 Why Fashion Is Always Changing